As a premier cultural event on St. Petersburg’s outdoor calendar, over 100,000 visitors from near and far come to enjoy and purchase quality art and enjoy top name entertainment. The Mainsail committee of hard-working volunteers produces this annual fine arts festival exhibiting artists competing for $60,000 in prize money. 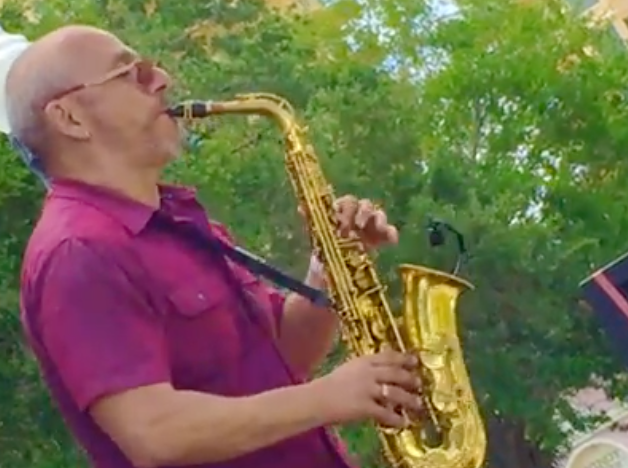 "Hats Off" to Saratoga is the weekend festival celebrating opening weekend at the Saratoga Race Course! Over 4,000 attendees are expected as downtown Saratoga comes alive with music for the summer!

Love this photo! if you take a look all the way to the left you will see my Band's banners! We had the honor of playing this Festival twice so far! Over 3,000 music lovers gathered to enjoy the Florida gulf breezes and the beautiful setting of the Naples Beach Hotel & Golf Club! 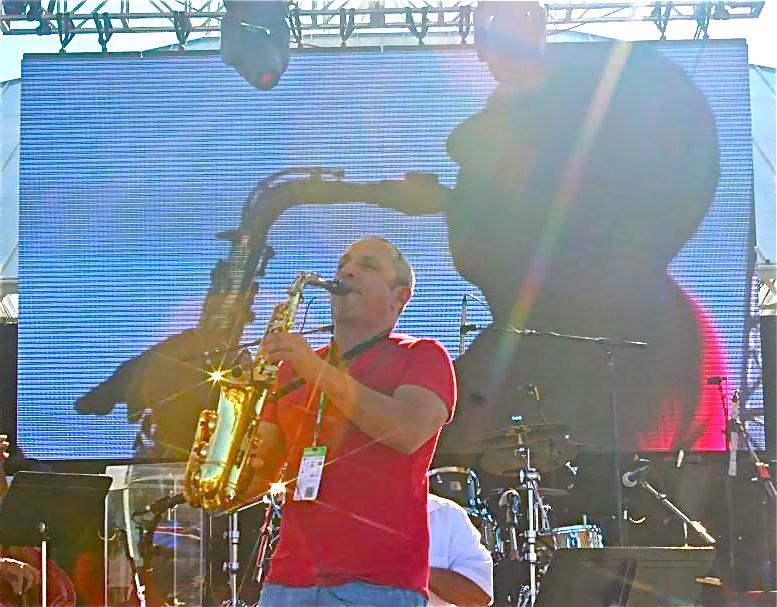 What started as a 10-day series of jazz concerts held on the back of a flatbed truck and at venues all around the City of Clearwater, has evolved into a major regional jazz festival and draw for tens of thousands of visitors. Now in its 37th year, the Clearwater Jazz Holiday is a world-class gathering of the some of the greatest talents and greatest fans of jazz. The event takes full advantage of its home in Clearwater, Florida, offering music against the backdrop of warm breezes, brilliant sunsets and one of the world's greatest beaches, on the Gulf of Mexico. 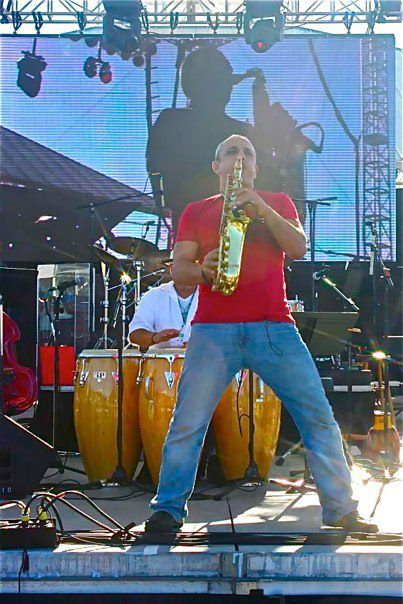 -CD Release Concert for “Fearless” at the Historic Tampa Theater